OSCA provide a range of healthy activities for all ages and levels of fitness, from outdoor sports to indoor exercise classes, including dancing and TaeKwonDo.

With new, refurbished halls at professional standards, including a fully licenced pub and regular events, this is a one-stop community hub. 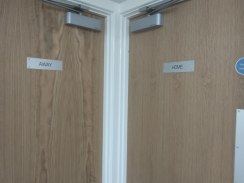 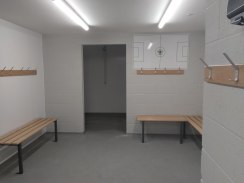 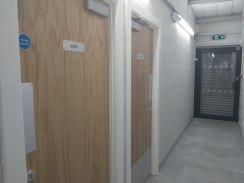 The outdoor football grounds are getting ready for matches and they are already able to host 5-aside football teams and rugby matches.

Sports grounds of the OSCA

A new room, hoping to host a youth hub is presently getting renovated.

The facilities at the OSCA can be rented for training sessions, functions and birthday parties. With ample parking space, spacious rooms and even plenty of outdoor grounds, they have a lot to offer for many event needs.

OSCA provide a range of healthy activities for all ages and levels of fitness and are pleased to introduce a new sequence dancing class!

Take a look, you’re bound to find something of interest!

Various junior outdoor soccer teams  for both boys and girls, from 5 years to 16 years.

A lot is taking place at the OSCA foundation community sports club with a range of activities for all ages.

Take a look, you’re bound to find something of interest!

Various junior outdoor soccer teams  for both boys and girls, from 5 years to 16 years.

This was the first time the G.B.T.F. has hosted such a prominent competition, and the first-time North Halifax Taekwondo, who is a member of the G.B.T.F. has sent fighters, however, the results were fantastic.

Instructor Neil Capper said – “ What a fantastic result for the students who competed in the competition.  Coming just a month after the grading, which put some fighters into new categories, and for them to still win medals is testament to the student’s determination and commitment.  This is something they should all be proud of.” 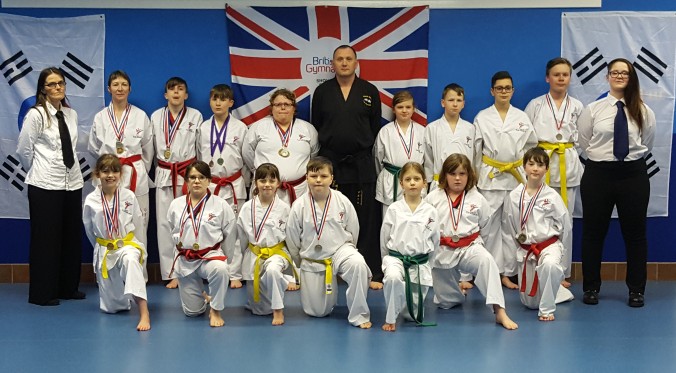 Neil Capper said – “Both Jamie and Franciszek were both unlucky to finish just outside of the medals, both fighting in the semi-finals the eventual category winners.  As an instructor, I am just as proud of Jamie, Franciszek and Bart, if not more so, as I am of the medal winners.  There were some very tough fights for the fighters, yet every one of them stepped up to the mark and did themselves proud.

If I had to pick a fighter of the day from the club, it would have to be Isaac Blay.  Despite fighting the current reigning G.B.T.F. Red Belt Continuous sparing champion, he showed fantastic determination and pushed his opponent to the edge of his abilities, eventually losing by just one point.  This despite being rocked early on in the fight.  He picked himself up, and went back, pushing hard all the time, forcing his opponent onto the back foot and not letting him back in, showing the true meaning of one of the Tenents of Taekwondo, Perseverance, the ability to keep going despite the odds and barriers put up in front of him.”

In addition to the fighters, the club also sent along Neil Capper to referee and umpire along with Sarah Duffin and Olivia Avery-Sheil as officials.

Although activities are FREE they are being offered on a first come first served basis so please arrive early to avoid disappointment. 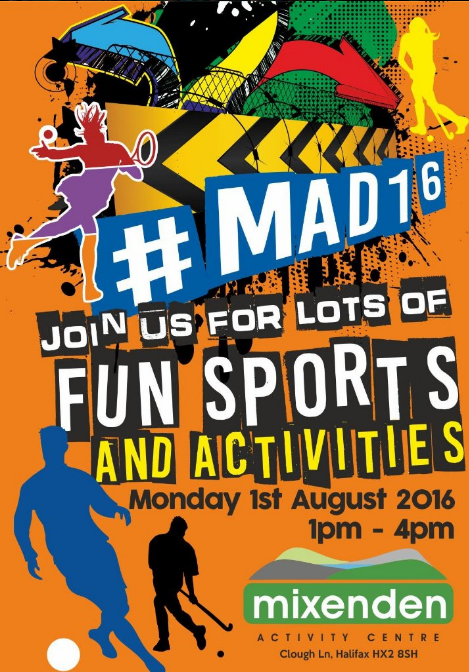 Learn self defence in Mixenden plus a Martial Arts that incorporates  many different styles including Kung Fu – Suitable for men, women and children at Mixenden Activity Centre, Clough Lane

First 2 lessons are FREE and every child taking part will receive a free T-Shirt.

Four Students of Threeways Sports Centre based North Halifax Taekwondo, brought back 8 medals from the Global Tae Kwon Do English Open Championships, which were held in Cheltenham on Sunday 31 January 2016.

The medals included 1 Gold, one Silver, and one Bronze for Kallum Rhodes, two Silvers for Cerys Skirrow, one Silver for Shantelle Rhodes and one Bronze and one silver for Natasha were the first medals of the year for the club and were won at the first competition held this year.

“Already this year, the club is exceeding expectations. With a successful grading where 38 students passed belt examinations, and now club members winning these medals, it’s a fantastic start to the year and one which I hope we can keep up.

With medals won across all categories which includes, Team and Individual Patterns, and Point Stop and Continuous sparing, this is a great example of the standard achieved across the whole club in all discipline, and indeed the Standards across the Great Britain Taekwondo Federations G.B.T.F.clubs in a whole”

In addition to this, several fighters from the club have also been offered a place on the G.B.T.F. National Team. 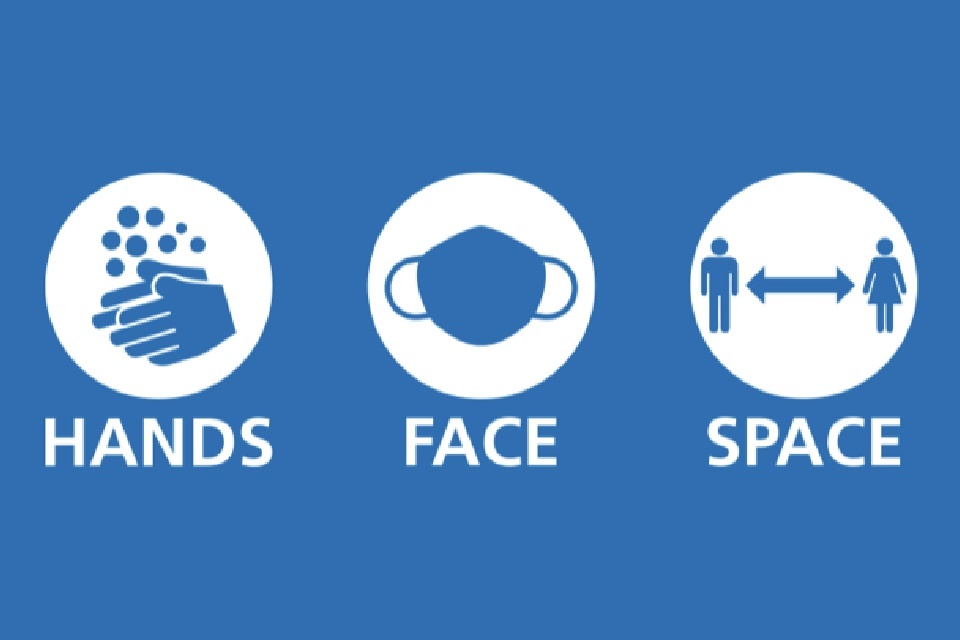