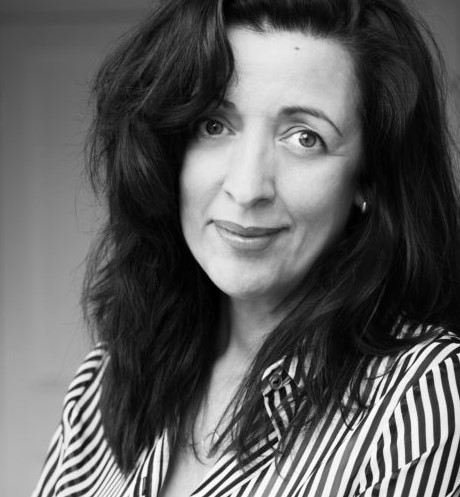 Louise Doughty : I preferred the book
What is it like to see your novel adapted for film or television

The best selling author will make an appearance at the Hebden Bridge Literary and Scientific society meeting on Nov 12th. She will be interviewed by Mark Illis about her experiences of writing a novel and later seeing the characters come to life on the TV screen.

Her TV series Apple Tree Yard is a BBC success and her recent TV drama Crossfire starring Keeley Hawes was on BBC1 recently. She will show some video clips as well as read excerpts of her work.

As her most recent novel Platform Seven is in pre-production, she is uniquely placed to talk about the difference between writing for both genres and what it feels like to see the characters you created take on living form.

This is an opportunity not to be missed by aspiring writers and reading enthusiasts alike.

Book your tickets here
Louise Doughty : I preferred the Book

A video recording will be available after the event for £4

On sale at Hebden Bridge Town Hall or online at

Christmas Events Near You