[The comments on this article do not necessarily represent the NHP or the Friday Flyer. Nor is this post trying to analyse or advocate the present situation. 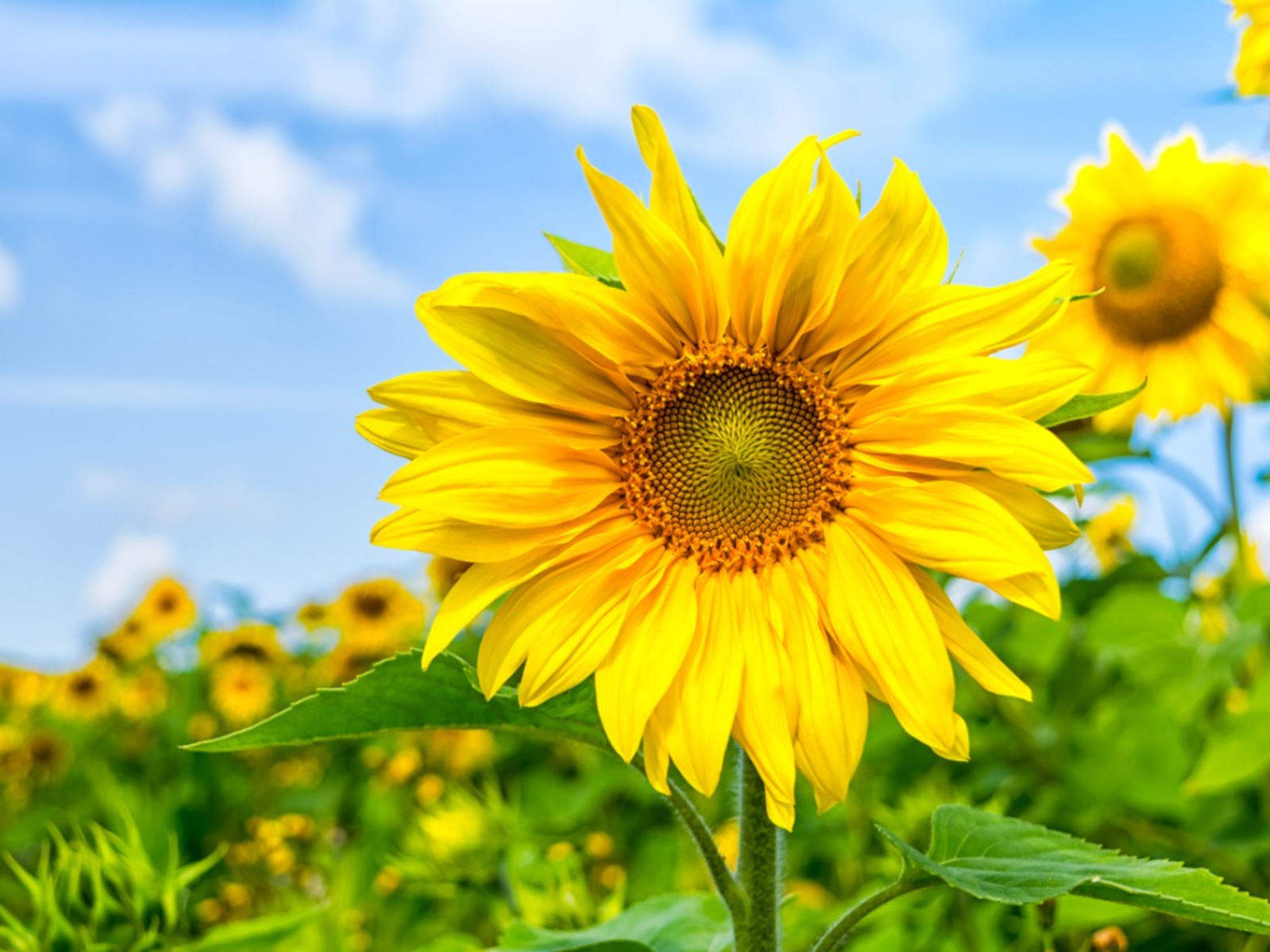 Image courtesy of https://www.thetealmango.com/ Click image for article about the significance of Sunflowers to the Ukraine.

I don’t like the word ‘victim’. It has a sense of powerlessness and perceived unwillingness or inability to fight back. I prefer the term ‘sufferer’. On the outset it may sound the same as victim but a sufferer speaks out against what is happening. It also indicates that they should Not be going through what they are.

As I prepare this week’s Flyer, I can’t help but glance at the list of International Dates on the right hand side of the blog.

For myself, coming from Greece, today (March 25th) is the anniversary of our final and successful uprise against the Ottoman occupation of Greece, after four centuries no less.

It seems this week is a stark reminder of people all over the World wanting nothing but a basic, fundamental yet absolutely essential element: To be Free. To live free of fear of persecution, violence and death. To live as they choose to live. To Live.

I wouldn’t presume to label Russia as the culprit, not when I know their citizens object to this war and many have been arrested by their own government for speaking out in public. It seems, to put it simply that a few rotten apples spoil it for everyone.

I’d also like to say that though we feel the impact of the war more strongly because of its proximity and the immediate financial impacts on ourselves, this is not the only place ravaged by conflict right now. Afganistan, Yemen and so many other places seem to have dropped of the news Top Ten, though their suffering is enduring and present.

I feel helpless. I don’t see what I can do, other than speak out about it, from my secure position. Yet if a ‘progressive’ ‘first world country’ like the Ukraine isn’t safe, it makes one wonder.

The world condemns the war actions of Russian forces on Ukrainian grounds and praises the tenacity of the Ukrainians for fighting back. But for how long? And will any of the super powers intervene?

Maybe they feel as helpless as I do. Maybe I’ve grossly underestimated the severity of the situation.

I’d like to preserve faith in humanity. I’d like to hope we shall rise above it and stop allowing an outspoken minority trampling our dignity to the ground.

I need to believe. If I don’t, I fear Albert Einstein may be proven right when he said “I do not know with what weapons World War III will be fought, but World War IV will be fought with sticks and stones.”

May : National Teen Self Esteem Month

16th May : International Day of Living Together in Peace